As my feet hit the pavement my mind immediately began to relax. With my worship music in my ears I couldn’t help but think that maybe my runs are a way to worship God. It’s a way for me to drown out the world and focus on Him. It’s literally a way to run the race set before me.

As the sidewalk turns my eyes lock on an older woman in what looked to be her late forties using a walker. Her face showed pain and just ahead of her was a little girl riding a bike with tricycle wheels. As hard as the woman tried, she just couldn’t keep up so on my way back around the trail I saw her up ahead, sitting on the bench while the little girl she is with burned the rest of her energy.

As my feet began to continue past the lady my heart said something completely opposite and honestly, kind of scary. “Go pray with her”, that little voice inside me whispered. As excuses began to play over and over in my head about how random and offensive that might be to the woman, another thought drowned them out.

“What if I don’t?” What if all that woman needed was a little bit of socializing and prayer to feel better and I let myself bail because I was too scared. What if I refused to do something God has clearly told me to do?

That moment I realized, that I wasn’t thinking of the woman in need. I was only being selfish and thinking of me.

I immediately stopped and turned around. With my head down, I awkwardly walked to the woman and introduced myself.

“I’m going to ask you something a little weird,” I said. “Is there anything you would like me to pray for?”

With a shocked look on her face, the woman answered with an abrupt, “Yes” and she began telling me about the painful situation she is currently going through.

It turns out this brave woman’s back has gotten so bad that no doctors will work on it. From observation I could tell that the woman was trying her hardest to be there for her granddaughter, but with the recent conversations she has had with many doctors, and an extreme amount of pain, Trish didn’t know if that was possible.

{These graphics are free for you to enjoy}

You see, When God speaks sometimes what He asks is a little scary to us. My situation with that woman made me realize why that is.

What if I fail?

What if I’m offensive?

What if what God said, really isn’t what I should be doing?

Do you see the correlation with all of those thought’s?

In the midst of stepping out it’s easy to forget that it’s not all about us. Matthew 6:27 says it best by asking all of us if our worries add a single moment to our life..

It doesn’t… Instead worrying takes away time we could be using to benefit the kingdom of God.

Jesus commanded us to tend His sheep (John 21:17) and on that run I realized that one of the ways I can worship God is by putting aside the doubt, doing what He asks of me, and loving those in need.

2 thoughts on “Another Form of Worship: Stepping Out and Loving People”

This site uses Akismet to reduce spam. Learn how your comment data is processed. 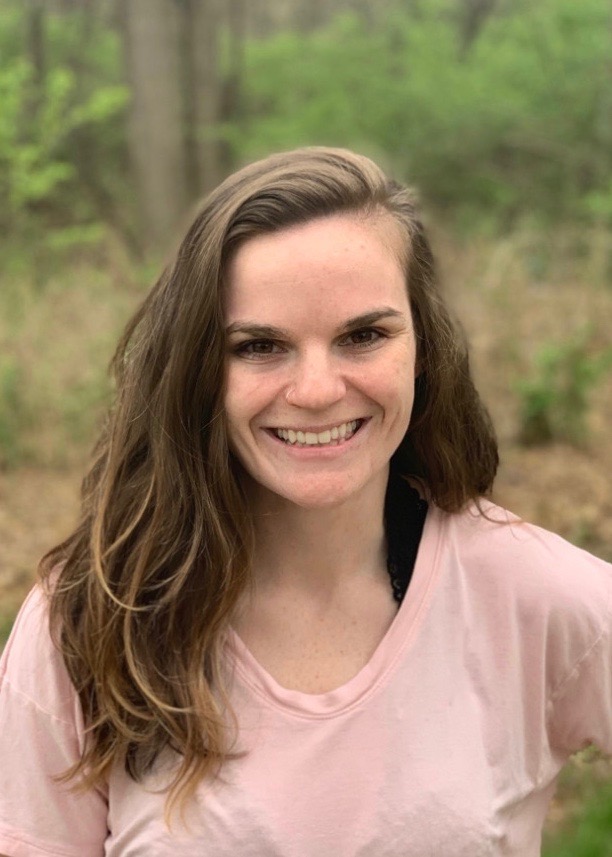